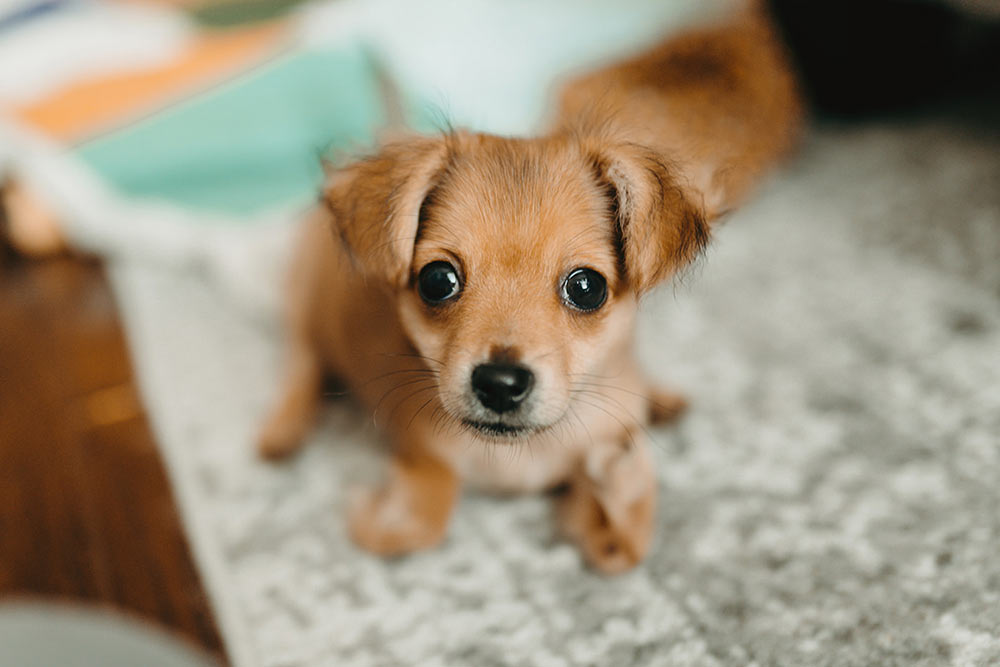 Today, many people want designer puppies that can fit neatly in their purses and perch on their hands. And as demand for these small puppies grows, so do the number of abandoned puppies in rescue centers and pounds. That’s because breeding these animals can often cause complications and health concerns in the animals themselves – and Olivia the two-legged puppy is a result of that.

After being born with two fully-formed back legs and two under-formed front legs, Olivia found herself on the cusp of life and death. Nobody wanted to adopt her and she was dumped by her owner to be euthanized. But thankfully, numerous animal rescue centers stepped in to stop that from happening. And now Olivia is looking forward to a future full of possibilities.

In early 2021, the Homeward Trails Animal Rescue center in Virginia received a call from Fayette County Animal Control. According to rescue center director Sue Bell, “They called us and said, ‘Hey, we just got a call from our local vet, and a breeder of these little teacup dogs brought in this dog and said to euthanize her because she was born without her front legs.” However, the veterinarian didn’t want to euthanize the dog, so they called for backup.

Bell was thankful to have received the call, and she knew that she wanted to help little Olivia as much as she could. After all, the puppy was barely a few days old and weighed just over half a pound! Sara and Homeward Trails made the decision to take Olivia off their hands, and they organized for her to have orthopedic consults and X-rays to determine what could be done about her missing legs.

The results of these tests proved that Olivia still had a long life to live – with the right help. As she didn’t have use of her front legs, she required a wheelchair to move around easily and to maintain healthy body function. And with the help of the rescue centers donors and sponsors, Homeward Trails were able to enlist the help of a company called Bionic Pets.

This company builds prosthetics and mobility devices for pets who need a little extra assistance, and they measured her for a custom wheelchair that will aid her in her everyday puppy activities. As if that isn’t cool enough, the wheelchair will not need to be replaced as Olivia gets older, as the device will actually grow with her! While she adjusts to this new way of life, Olivia will be put into a temporary foster home. But after that, she will be on the lookout for her forever home… so keep your eyes peeled.