They Were Told They Couldn’t Marry at 15 Years Old, but Fate Brought Them Back Together 22 Years Later – StoriesAddict 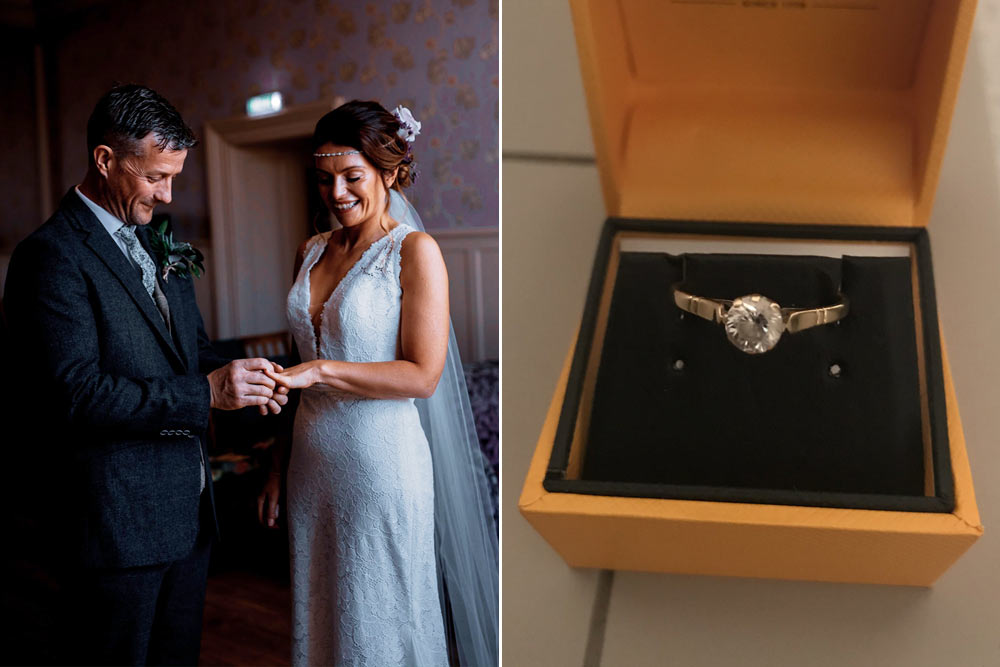 We all love to believe that true love exists. And while many stories of loss and heartbreak stunt our beliefs, there’s the odd story that restores our faith once again. The story of Graeme Richardson and Helen Marshall is one of them, as these guys have discovered that their love runs deeper than anything else.

These two first met when they were just 15 years old as high school students in Cumbria, UK. While they fell in love and couldn’t imagine their lives with anyone else, their parents and school friends thought they were silly to get married so young. So, despite the fact that Graeme proposed, they were forced apart and went their separate ways. Until everything changed.

After Their Parents Disapproved of Their Engagement, Graeme and Helen Had to Move On with Their Lives Away from Each Other

Graeme and Helen’s parents knew that they were way too young to get married, and this caused a rift between the two lovebirds. And as Graeme was a year older and went off to college they soon drifted apart. While they tried to keep their relationship going through phone calls and letters, their communication struggled. In the end, they decided to move on with their lives away from each other.

Both Helen and Graeme later married other people and even welcomed children into the world, but they hadn’t moved too far away from each other. Occasionally, they would see each other on the school run and think about their past life together and how much they had loved each other. They both knew those feelings were there, but they were married. And they wanted to respect their partners.

After Both of Their Marriages Fell Apart, Graeme and Helen Found Their Way Back Together

Amazingly, after 16 and 17 years with their respective husband and wife, Helen and Graeme both got divorced around the same time. And when Helen learned that her childhood sweetheart was single again, she reached out to him and they rekindled their love as though no time had passed. After a while, Graeme learned that Helen had kept the engagement ring he’d bought all those years ago. So, he proposed once again – and with the same ring.

The couple has since become husband and wife, and they finally feel like their whole lives have fallen into place. Helen has noted that “We just feel so content now. We live in the family farm he lived in when we were growing up. We’re the other half of each other. I just feel like I’m home. Like I’m whole. He’s my soul mate, and I’m his. It’s a true happy love story.” It certainly is!