The Story of the Air Max 1: How Nike’s Most Innovative Design Paved a New Way for the Sneaker Industry – StoriesAddict 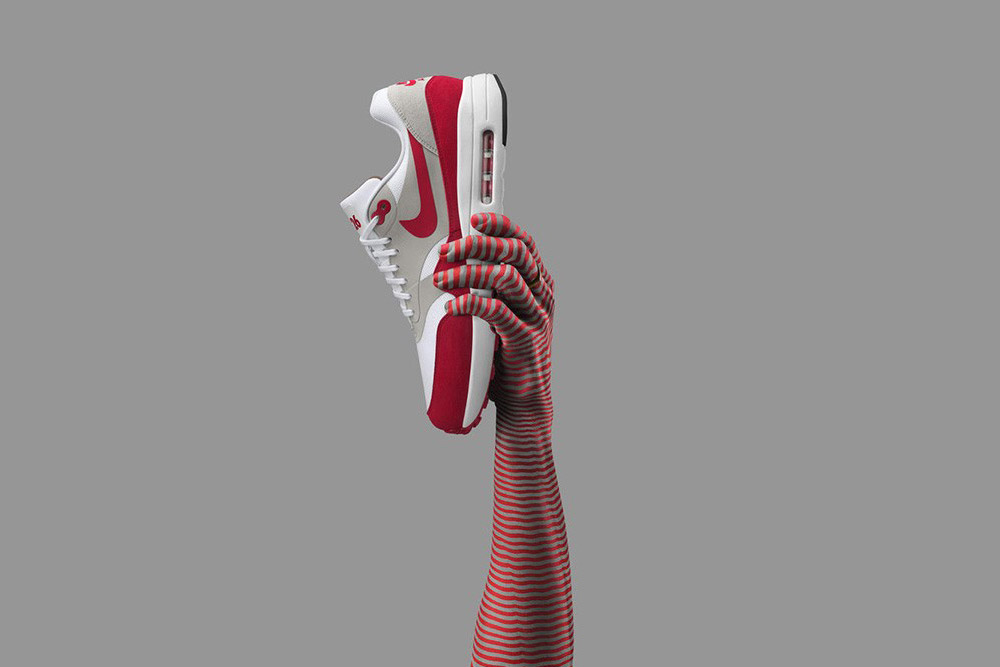 How many of you either own yourself or know of someone who’s rocked a pair of Nike Air Max sneakers at one point in their life? It may be hard for some of you to believe given how popular this brand of footwear has become, but once upon a time people fought hard to get these shoes out in the open! Here is the full story of these experimental kicks.

The 80s were a time where bold, innovative ideas needed to be generated quickly. For these reasons, the popular sneaker brand Nike seemed to be falling short. This only lasted a short while, before one architect vowed to inject some color into these kicks! Hype Galore is looking back at the history of the Air Max 1, and how the model inspired a successful franchise to follow suit.

The Man Who Changed It All

Let’s cast our minds back to the Eighties. For some time, Nike was one of the leading sneaker brands. The shoes were stylish, supportive, and reached stores all over the globe. What could possibly go wrong? The rise of competition! As the decade moved on, brands got more and more daring with their designs. It was up to one man to keep up with the changing pace.

Who was this individual? Let’s now introduce you to Mr. Tinker Hatfield. Starting off as an architect hired to plan properties for Nike’s Oregon Campus, it came as a little surprise for some people that this talented man quickly shifted careers, becoming one of Nike’s leading sneaker designers! It all happened after a quick trip to France’s capital city.

The Trip That Made Miracles Happen

Hatfield wasn’t really sure what to expect when he took the trip out to Paris, but we bet he’s grateful he flew over now! Paying a visit to one of the city’s most complex buildings, the Centre Georges Pompidou, ideas started flowing around the creative architect’s mind. It wasn’t long before it dawned on the man what needed to be done to the sneakers.

What was the plan? As you can see, the Centre Georges Pompidou is anything but conventional. To make this structure stand out from the crowd, characteristics such as the stairs are placed on the building’s exterior for all to see. It’s an odd idea, but it needed to be replicated in a shoe! Tinker took big measures to match the new mood of experimentation.

Getting Down to the Design

The most important thing Tinker, and indeed most of its visitors, took out of the Pompidou building is that its features are out in the open. After much thinking, Mr. Hatfield soon devised a way to reflect this idea in his Nike sneaker of the future: the midsoles would be visible for everyone to see. Introducing to you the brand spanking new transparent display!

Would you believe, the new air pouch in the soles initially didn’t go down well? Brand agents didn’t like how experimental Mr. Hatfield had become. He’d gone totally off the brief, and they had a little to say about his new design not looking durable enough for the everyday sneaker. It’s safe to say, panic had set in just a little! Despite this, Hatfield’s steady head got him through.

Battling Through All the Opposition

What’s the one thing you need when you face a load of resistance in your job? A thick skin. Luckily, Hatfield was well-equipped in this department. With the help of Nike’s Director of Cushioning Innovation, David Forland, the architect was able to see his master plan through. Fast forward a couple of years, and the Air Max 1 catapulted into a worldwide success!

No one, and we mean no one could have predicted this! Come March 1987, and Mr, Hatfield began to see all his hard efforts pay off. How did this happen? Nike’s Air Max 1 sneaker, with an air-cushioned sole, finally got released into stores. This is wonderful news, but it didn’t end there! That same year, the innovative sneaker made its way onto television screens.

All Worth It in the End

1987 was a pretty good year for Mr. Hatfield! For the first time in Nike history, one of their sneakers got featured on a television advert, for the whole world to see and marvel at their new, air-cushioned sneakers that matched the new era. As you’re all probably aware, this wasn’t the last time the Air Max trainer would get introduced to customers around the globe.

Ever since this defining moment, opportunities for the Nike brand to expand on their Parisian-inspired footwear have been in hot pursuit! Fast-forwarding to the present day, and we have seen a range of Air Max sneakers take complete control of the market, and for good reason! We can’t wait to see what’s in store in the future for these ever-evolving kicks.