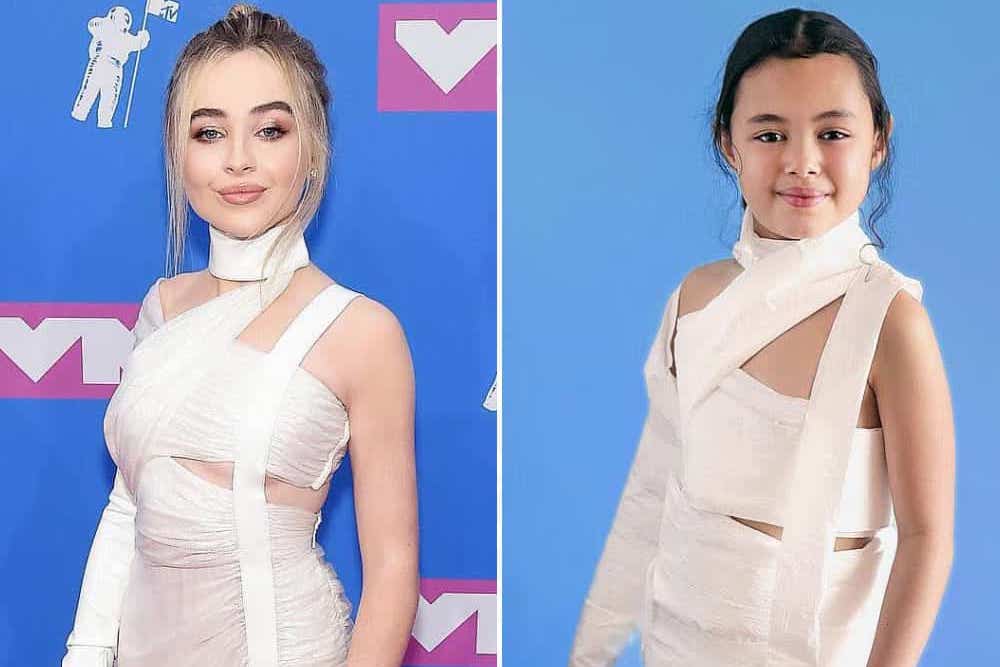 Riley Dashwood is as funny and creative as it can get. She’s become an internet sensation after her creative look-alike pictures went viral. Riley, also known as Riley Diary on social media, is an Australian girl whose face was everywhere at the age of 5 years old.

It all started when she and her father started creating Youtube videos for her channel Riley Diary. The YouTube vlogs featured Riley creating DIY projects as well as completing exciting challenges and impressive trick shots. She soon became known as the “Trick Shot Kid” for her videos of causally throwing household items and landing them with perfect accuracy.

Once her fame started picking up, she and her dad, Rhett, decided to open up an Instagram account for her. It’s pretty rare for a girl that young to have an Instagram; that’s why it was managed by her father.

Today she has about 70k followers. Each picture she posts gets thousands of likes. The Instagram star has recently been bubbling on the internet for her imitation outfits. She has ultimately become one of Instagram’s favorite users. Her following seems to grow with every post that she makes.

Riley likes to take her DIY skills to the celebrity level. She finds celebrity looks that stand out to her and tries to recreate them with items she finds in her home. She especially likes to get her inspiration off the red carpet.

Ashwood has recreated looks from every celebrity under the sun. Some crown favorites include Kim Kardashian, Rihanna, and Niki Minaj’s epic looks. Sometimes she even uses things like fruits, vegetables, garbage bags, pasta, and old sheets. The creativity is top-notch, and she’s simply hilarious.