Orange Is the New Green: How Orange Peels Could Help Save Our Forests – StoriesAddict 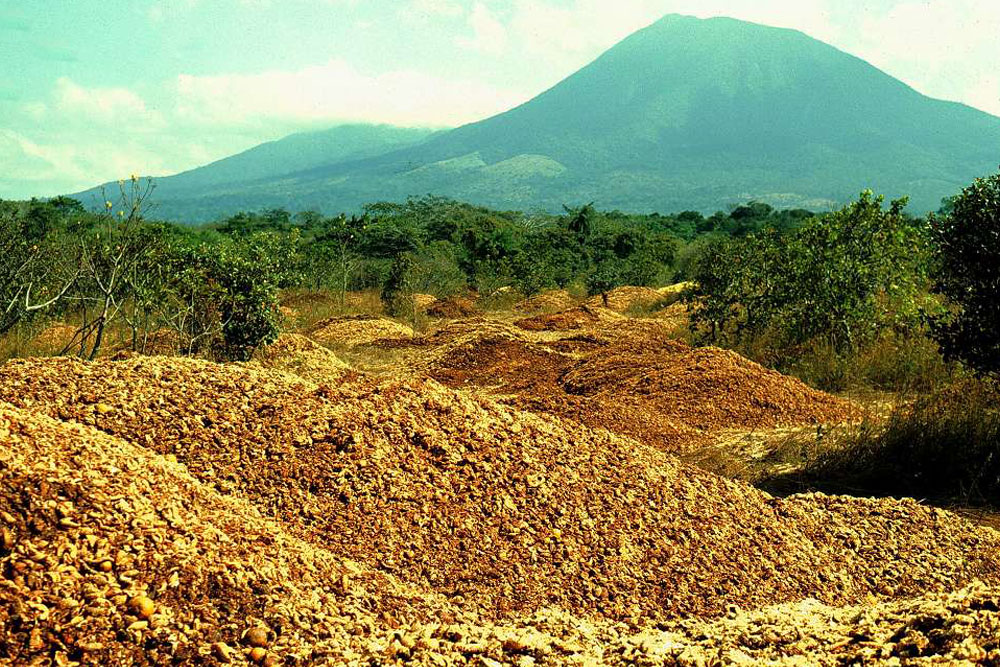 Back in 1997, two ecologists approached an orange juice company with an unusual idea. They theorized that dumping orange peels into the environment would help the nature in that area to thrive. To test this theory, they needed time and a lot of space.

Daniel Janzen and Winnie Hallwachs found an orange juice company based in Costa Rica and presented them with their idea. They worked out a deal with a nature reserve in the northwest of the country. The reserve would allow the OJ company to discard its peels and pulp for free in a large isolated section of the park. A year later, the juice company had dumped over 26 million pounds of orange scraps onto that site.

After they dumped the orange compost the site was left undisturbed for over a decade. They left a large yellow sign in the designated area so that when they returned to test their theory, they would know where to go.

In 2013, Janzen told one of his graduate students to look for the site where they had dumped the peels for the experiment. Timothy Truer, the grad student, went to the site and looked for the bright yellow sign. The problem was that he couldn’t find it.

A confused Truer contacted Janzen and told him that he couldn’t find the sign. Janzen had to give him more specific instructions. A week later Truer returned to try and find the site and was successful. What really surprised Truer was the new site he was looking at.

The area of the nature reserve where the peels were dumped compared to the rest of the reserve was like night and day. The vegetation on the orange peel area was so full and healthy. It was hard for him to believe that the only difference was that there were orange peels left there.

Truer and other researchers at Princeton University continued to study the site of the orange peels. Three years later they published their findings of how the thrown out fruit prompted the nature to flourish.

The site where the orange peels were dumped had over a dozen different kinds of vegetation vs the other site which only had one. The ecologists that worked on this study believe that better management of discarded produce could be the key to helping destroyed forests make a comeback.

With the rate of deforestation increasing and the amount of food waste, it seems like this theory could easily be applied to forests around the world. Researchers located the sign that was supposed to be used to find the area in 2015. When they finally found it, they truly understood how big the effect was that the orange peels had on the area.