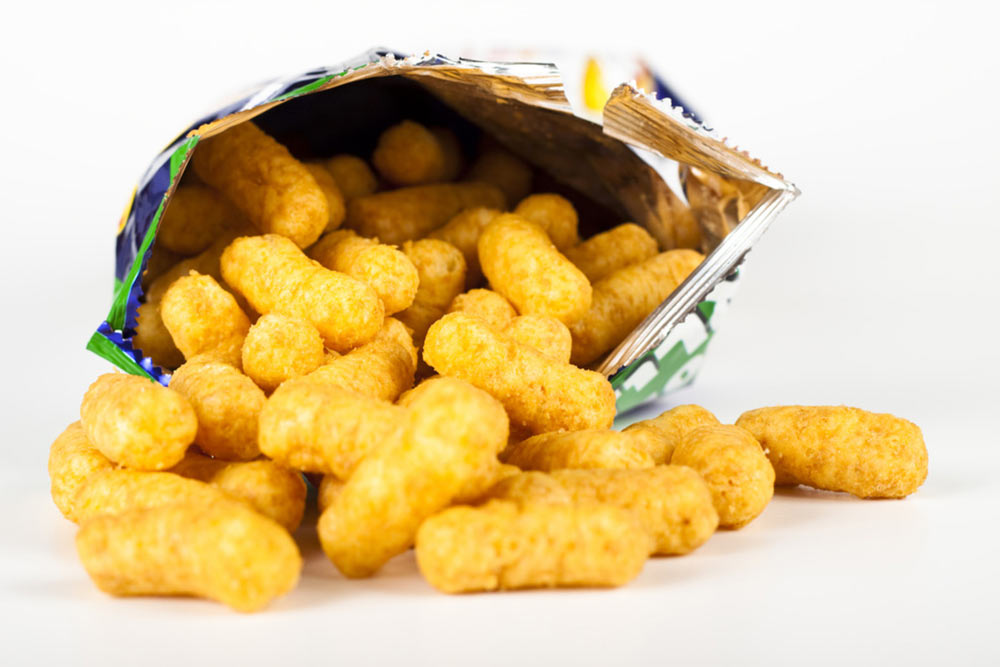 The world knows and loves cheese puffs. No matter what shape or size, the party snack is addictive. Hungry or not these heavenly snacks filled with pockets of air get their magical cheesy dust all over our fingers, and we wouldn’t want it any other way… or would we?

As it turns out, the tiny Middle Eastern country of Israel has its own version of the classic snack. The texture is completely the same, but the key ingredient has an interesting twist; peanuts. Every Israeli knows all about the peanut puffed snack called Bamba.

Bamba is pretty much a live staple for kids growing up in this country. Its nutritional value may not be that much better than that of a cheese puff, but researchers find that there is a much larger benefit that comes from this snack food.

It’s no secret that the American population experiences a rise in peanut allergies. Once upon a time children when to sleep away camp and ate peanut butter and marshmallow fluff sandwiches. Nowadays, parents receive strict instruction not to send their kids to school and camp with anything related to the nut.

The allergy is often airborne; one whiff can cause a serious reaction. So why is it that Americans are shying away from peanuts all together while Israelis are just getting started with embracing it?

The New England Journal of Medicine published an article highlighting the difference in peanut consumption in the United Kingdom.

Children in the UK do not have the same exposure to peanuts as Israeli children do. The article reads: “infants typically do not consume peanut-based foods in the first year of life.” In Israel, however, peanut-based foods are “usually introduced in the diet when infants are approximately seven months of age, and their median monthly consumption of peanut protein is 7.1 grams.”

The article goes on to suggest that Bamba’s presence in the Israeli diet may be the reason for such a low amount of peanut allergies. However, it is important to note that the idea of early exposure to allergens prevents the development of allergies is simply a theory. Until proven, don’t be throwing peanuts at babies unless the doctor gives the “ok.”

How Did They Come Up With This Nutty Snack

The creation of Bamba was secondary to the original plan for the company’s snack. Originally the snack-making Tel Aviv factory intended on making their own cheese puff. However, the multicultural Israeli population wanted nothing to do with cheese puffs.

Apparently, their smell was deemed “unappealing.” That’s when the company decided to go with peanuts. The same year Bamba was invented, Germany created their own peanut puffin snack called Erdnuss Flippies.

No one is sure who made the snack first, but that is not an issue since these countries are satisfied with their creation. These days, supermarkets in the United States have attempted to emulate the staple Israeli snack. The tasty peanut treat can be found in the snack aisle of health food stores such as Trader Joes and is always a crowd favorite.