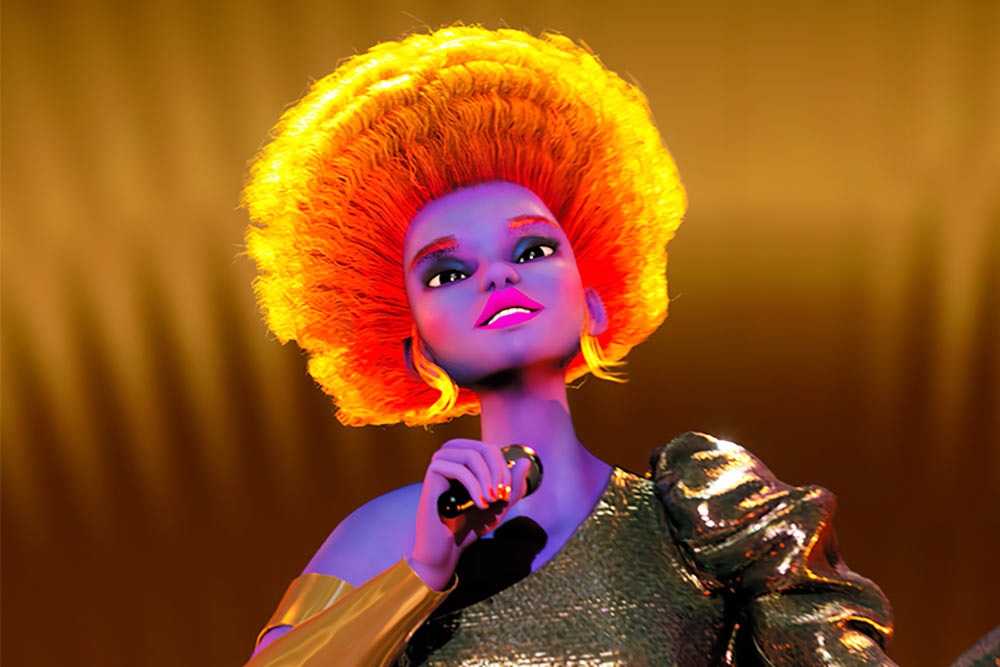 Fox is bringing us the future of entertainment. Alter Ego, which is scheduled to air in September 2021, combines competitive reality television with cutting-edge technology, and we’re sure it’s going to divide audiences. Contestants will perform for the panel of accomplished singers; Alanis Morissette, Grimes, Nick Lachey, and will.i.am. But we won’t see the contestants’ faces as they’ll have digital avatars take to the stage in their place, hooked up to their movements using motion capture technology.

What will each of the performers be judged on? The panel will be looking out for their stage presence, vocal ability, and creativity, as each of them tries to prolong their time on the show and hopefully win the $100,000 prize that’s waiting for the top dog. After all, there can only be one winner.

They Can’t Rely on Their Looks

In a trailer for the show, Grimes is seen saying: “[Becoming] a digital pop star is just purely about your talent and not how you look. The singers basically create their fantasy pop star version of themselves.” That’s why you can expect to see anything from aliens to mutant butterflies.

Grimes continued: “The singers are backstage and their performance is being captured and then mapped onto their avatar, who is on the stage performing for us.” And it’s totally up her street, as Grimes admits, “I feel like I know a lot of people who feel a lot more accepted in the digital realm. I know I do.”

We’ll have to see if this new format strikes a chord with audiences watching from the comfort of their couch. And while it does feel a bit like the plot of a Black Mirror episode, it’s exciting to see that studios are open to innovation.