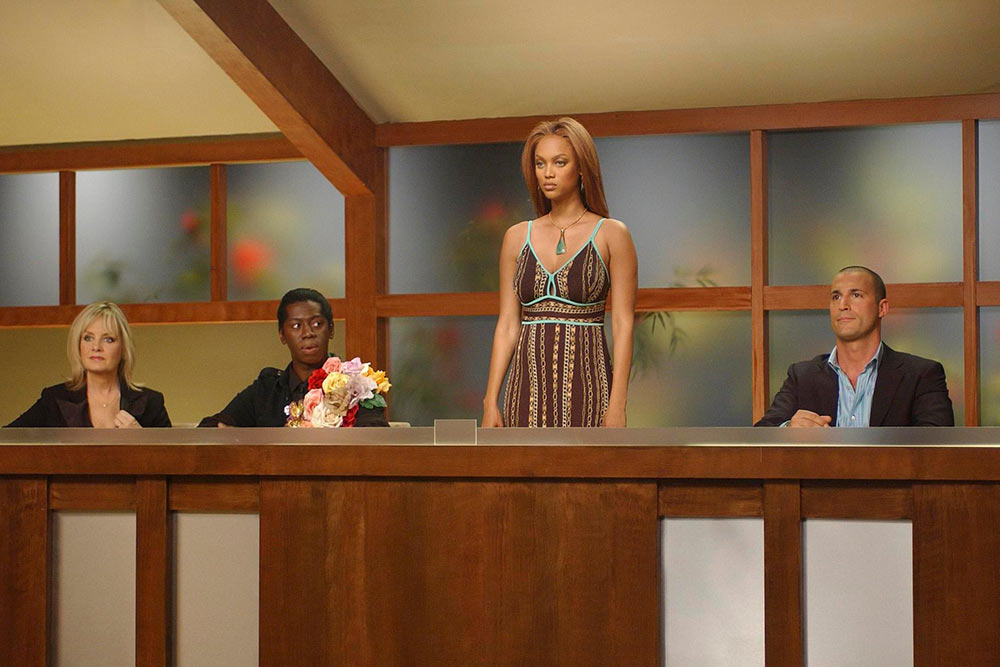 Behind every good reality TV show, there are always secrets that get revealed in due time. Whether if it’s fabricating the real story or manipulating the outcome, it’s no news that the entertainment business is corrupt within its own operations. Well, the 24 season run of America’s Next Top Model is no exception to the rule. And former Judge Nigel Barker is here to spill all the tea on what really went down in those final moments.

All this time, we’ve understood the ruling of the winners and losers for each round of ANTM to be decided by the panel of judges featured on the show. However, that was simply not the case. Thanks to Nigel, we now know that it wasn’t a group decision at all – as Tyra would always make the decision. But can we honestly say that we’re shocked by hearing this?

If you’ve never watched a season or, much less, an episode of America’s Next Top Model, let us give you some insight into the show’s layout. A group of girls would be selected to live and model against each other in hopes of adding this title to their name. Each week, they compete against each other in photoshoots and runway shows that are evaluated by a panel of judges, which always included supermodel legend Tyra Banks.

While Tyra may have been the main face and draw-in for many viewers, the judges, including Nigel, were supposed to be equal players in the evaluation process. But as it would be, Tyra, the producers, and Covergirl would never actually let the other judge’s opinions have any leverage in the show. It was all one big set-up that was under wraps until after the judges had already signed contracted agreements for the show.

During each elimination round, what was supposed to be the best photo of each model, was displayed for the judges to evaluate. But these pictures weren’t even the best pictures; it would actually be whatever photo Tyra had selected. And sometimes, the best image that we saw was actually the worst. Nigel even exclaimed, “Tyra would have last say, final say. There were times where I’d be like, ‘wait, that’s not the best picture that I picked!'”

It’s also no surprise that the models that were in this competition underwent such trauma and stress. The runway shows and photoshoot challenges that were selected for them were outrageous. Most professional models never have to work in such bizarre circumstances to nail the perfect shot. It was just one big act to get the ratings they needed. Shame on you, Tyra, shame on you.